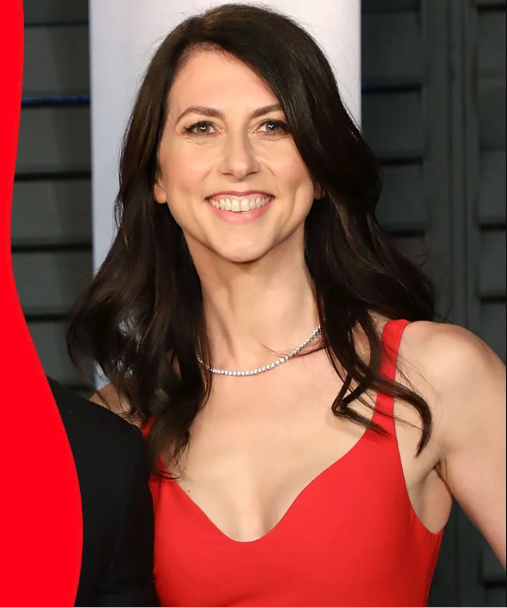 MacKenzie Bezos, the ex-wife of the richest man in World, Jeff Bezos, has promised to give at least half of her fortune to charity, just months after finalizing her divorce from the world’s richest man, Jeff Bezos.

Following her divorce from Amazon founder Jeff Bezos earlier this year, MacKenzie Bezos received a stake in the retail giant that puts her net worth at almost $37 billion, according to current prices.

MacKenzie became the latest person to join The Giving Pledge, an organization created by Bill and Melinda Gates and Warren Buffett that invites billionaires to commit to donate more than half of their fortune to philanthropy or charitable causes either during their lifetime or in their will.

The Giving Pledge, started almost a decade ago by Warren Buffet and Bill Gates, is signed by some of the wealthiest families and individuals in the world. Other tech billionaires who have joined the pledge include Mark Zuckerberg and Priscilla Chan, Airbnb founder Brian…