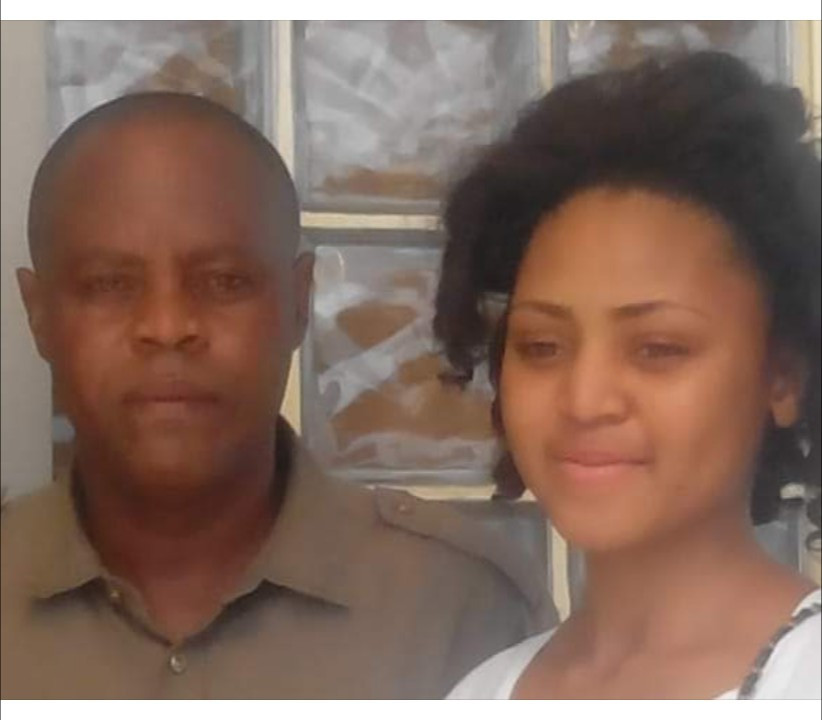 The sudden appearance of Regina Daniels’ biological father tried to cast a blight on the young bride’s day yesterday and was a source of great worry for Regina’s mother. But family sources say Mr Jude Ojeogwu has no right to seek a bride price since he never paid Rita Daniels’ bride price.

Ms Rita Daniels was reportedly concerned when the father of her kids publicly reacted to his daughter’s wedding and said his consent was not sought by the much older billionaire groom, Ned Nwoko.

In a number of voice notes making the rounds online, Mr Ojeogwu claimed his daughter was born in 2001 and will turn 18 in October. He also claimed politician Ned Nwoko is older than 59. He said he knows this because he and Mr Nwoko grew up together. He added that it was wrong for them to go over his head and get married to his daughter. The various interviews granted by Mr Jude Ojeogwu were distressing for the bride’s mother Ms Rita Daniels and she reportedly panicked, a source close to…