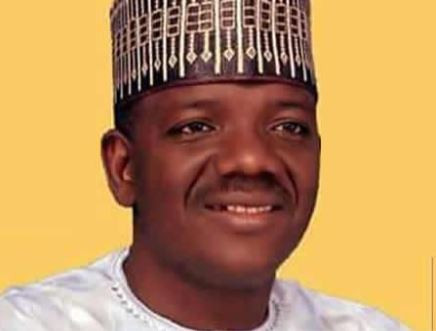 The new administration of Zamfara State has promised to reinstate the 1,400 workers who were employed by the immediate past Gov. Abdul’aziz Yari.

Governor Bello Matawallen-Maradun announced this in Gusau today while delivering his inaugural speech as the new governor of the state with his deputy, Mahdi Aliyu Gusau.

They are owed 60 months salaries and other entitlements but were later relieved of their appointments, but Matawallen-Maradun said the workers were recruited in line with civil service rules and regulations.

“Therefore, this administration will reinstate them. We are going to set up a committee to verify them and put them into the state core civil service, except those who secured another job,’’ he said.

The President acted outside his powers- Dino Melaye reacts to presidential order for a lockdown in Ogun, Lagos and FCT

President Buhari’s Chief of Staff, Abba Kyari, confirms he tested positive for Coronavirus, to be moved from Abuja to Lagos