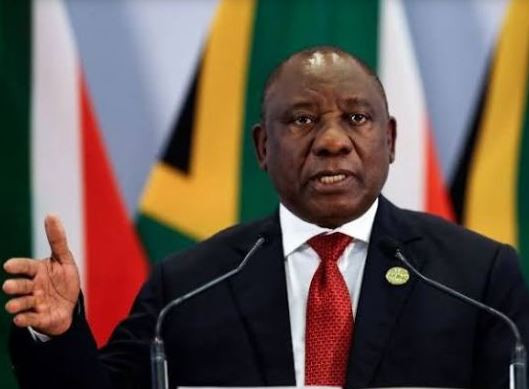 South African President, Cyril Ramophosa has announced the formation of his new cabinet barely four days after being inaugurated for his first full term in office.

Ramaphosa took over from troubled Jacob Zuma last year and earlier this month led the ruling ANC to get another victory at the polls.

Ramaphosa has announced the composition of the national executive at the Union Buildings where he revealed that the number of Cabinet portfolios has been trimmed down from 36 to 28.

What however has continued to excite many is the gender balance in the list. Of the 28 ministers, both genders have equal representation in what appears to be a first of its kind in this part of the world.

Here is a full list of South Africa’s new ministers:

Body of newborn baby found in gabbage dump in Kaduna