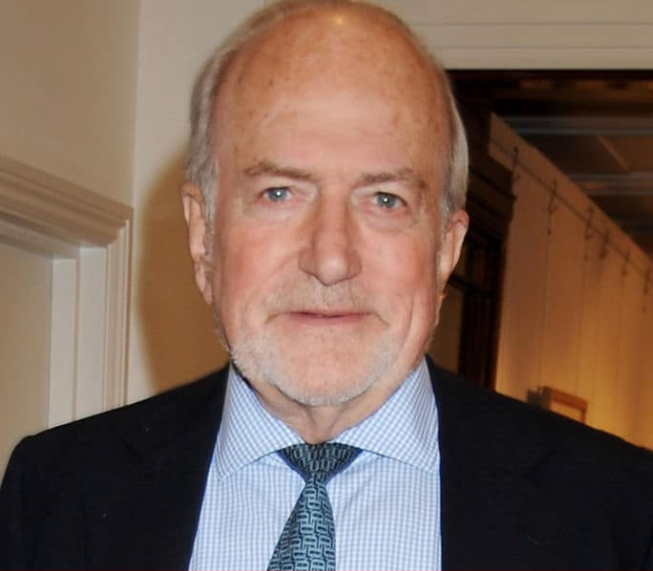 Claus Von Bülow,  a popular Danish-British socialite, has died at the age of 92.

Claus was convicted for the attempted murder of his wife Sunny von Bülow in 1979. He was charged with deliberately injecting insulin into her, sending her into an irreversible coma.

The trial was one of the most sensational of the 20th century. Prosecutors claimed Claus wanted to get rid of his wife so he could inherit her fortune and continue his relationship with his mistress, a soap opera actress.

After being convicted, Claus was sentenced to 30 years in prison, and then was famously represented on appeal by Harvard Law professor Alan Dershowitz. He successfully argued items were illegally seized and the notes from key witness interviews had not been turned over to the defense.

Claus was then retried and found not guilty in 1985. His conviction was overturned and he was ultimately acquitted of trying to murder his wife. He then moved to Europe where he died at the age of…

My chest has been paining me with no appetite for food