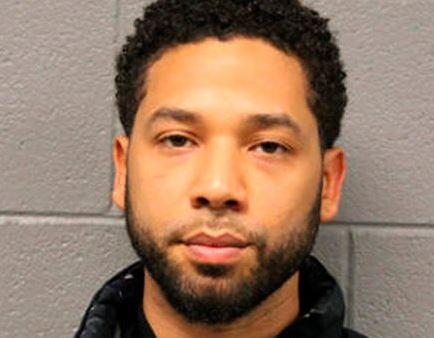 One week after an Illinois judge ordered “Empire” actor Jussie Smollett’s criminal case file to be unsealed, the Chicago Police Department has released the documents.

Guglielmi said 300-plus pages of supplementary materials including handwritten detective notes, subpoena records and ancillary material will also be delivered, hopefully by this time next week.

“The final release will be pertinent video files that require a heavy amount of digital redaction for things like license plates of unrelated vehicles and the blurring of faces of individuals not involved in the criminal investigation. We hope to have that completed by the week after next”   Guglielmi said.

Earlier this month, Cook County Judge Steven Watkins, who presided over a March hearing where prosecutors dismissed the charges with little…

Lagos state government to provide free medical services for pregnant women, others all through the month of April