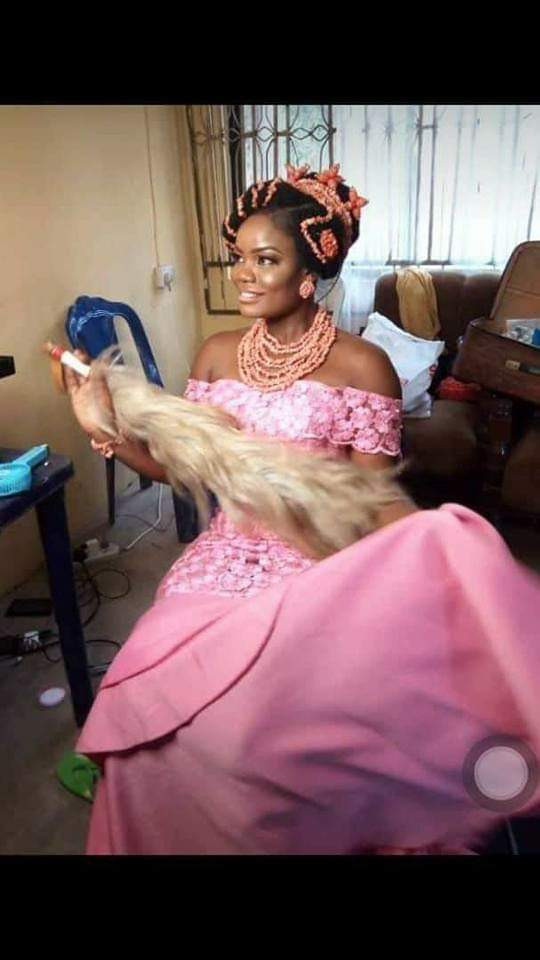 A  crash on the Hawan – Kibo – Jos road involving a truck with registration number BSA214XA, and a Toyota Hiace bus marked BSA453XJ has claimed seven lives including a First Class graduate, Amarachi Sandra Olua and a Lecturer with the Federal University, Lafia, Nasarawa State.

The fatal accident, which occurred Tuesday evening, also left six persons severely injured. It was gathered that the truck belonged to Dangote Company, while the bus was from God’s Time, is the Best Transport company in Jos.

Late Olua, a Sociology graduate of the Federal University, Lafia, had her traditional wedding on Sunday, May 26th in her hometown. She was travelling back when the tragic incident happened. She concluded her mandatory National Youth Service programme in March 2019.

Andrew Bala, the Public Education Officer of the Plateau Command of the Federal Road Safety Corps, FRSC, who confirmed the incident, said the 13 victims involved in the accident were all adults, consisting…