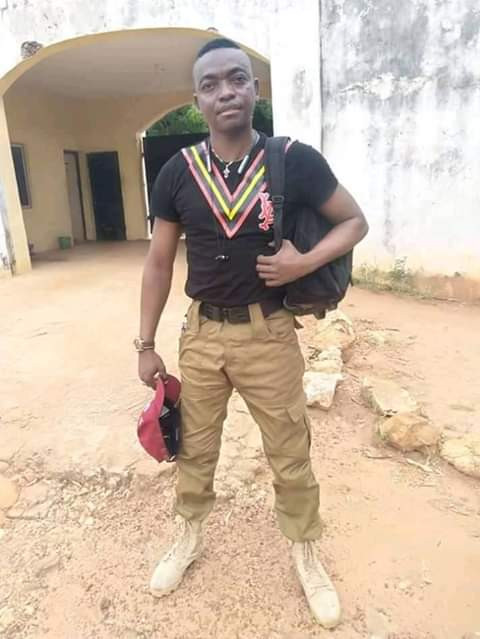 An official of the National Drugs Law Enforcement Agency, NDLEA, Mr Dennis Onoja has been murdered by unknown persons in Lafia, Nasarawa state.

Spokesperson of the State Police Command, Usman Samaila, who confirmed the report to newsmen on Thursday in Lafia, said the incident happened in the early hours of Wednesday at Onoja’s residence in Tudun-Kauri axis of Lafia metropolis.

According to him, it was raining at the time of the incident while the victim’s power generating set was on and the noise made it impossible for his neighbours to know what was happening.

He said that one of the neighbours went to charge the battery of his mobile phone in the victim’s apartment when he saw his lifeless body in his room.

The PPRO said the neighbor had knocked on the door repeatedly without any response.

“The neighbour decided to peep through the window and saw the victim in the pool of his blood. He alerted the victim’s colleagues who came to the scene and reported…

After COVID-19, Are You uncertain About The Future of Your Inestment?