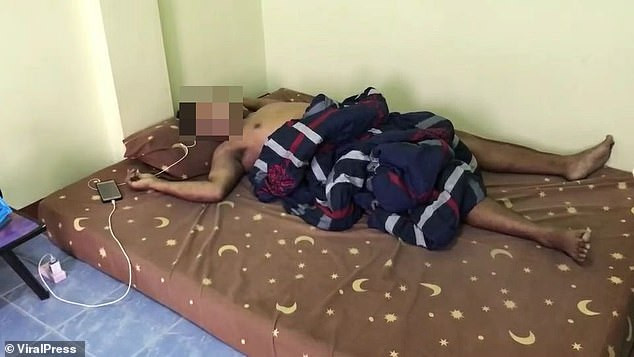 A 22-year-old man from Thailand has been electrocuted to death while charging his mobile phone in bed.

According to the Dailymail, the victim who wasn’t named was alone at his apartment waiting for a relative in Thailand’s Nakhon Ratchasima province on Monday night. When the family member arrived, he found the man motionless in bed clutching his device, which was still connected to the wall socket.

His death comes months after a factory worker was electrocuted charging his phone and using earphones at the same time in Thailand. Kritsada Supol was found dead on his mattress with his phone  plugged into a power point with a cheap charging cable in February.

The property owner visited the room in Chonburi the next morning and found the 24-year-old’s body on the mattress with signs of burning around his ears.  He appeared to have been listening to music or talking to someone, with the microphone section of the earphones resting over his lips.