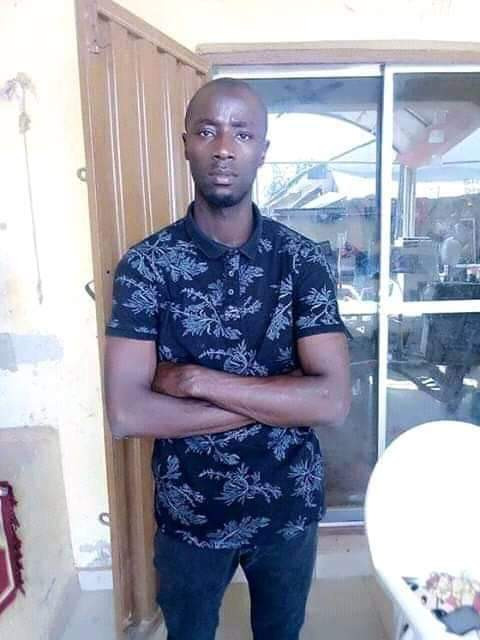 A 29-year-old  student of Waziri Umaru Federal Polytechnic, Birnin-Kebbi, and resident of Badariya area identified as Solomon Benedict, has committed suicide over his financial plight.

According to reports, Benedict allegedly mixed some substances believed to be insecticide with yogurt and drank it. His friends were unable to rescue him until his condition became worse.

Speaking with newsmen on Tuesday, one of his friends said:

“We noticed he was no longer at ease. He was holding his tummy and we later learnt that he pour some insecticide into his drink. He died before we could stop him.”

It was gathered that Solomon died as his friends were rushing him to a nearby hospital for medical treatment.

A female friend of the deceased in Jega town, also said

“For some time now, he had been telling me he would kill himself if his financial situation did not improve. But I never believed he meant it. I remember whenever he visited me at Jega, he always lamented…

No company has been licenced to run okada services – Lagos Government