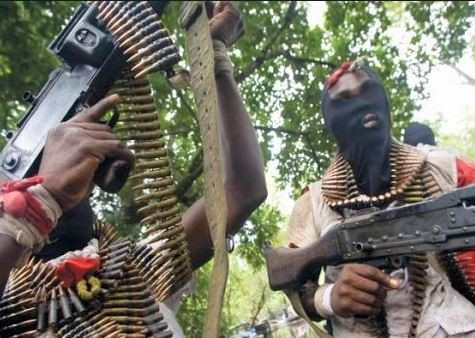 A woman and her stepson who were abducted on Sunday evening in Osi community on Akure Airport Road in Akure North Local Government Area of Ondo State, have reportedly regained their freedom.

Olawumi Adeleye, 25 and Destiny Paul, 14, were abducted on their way to church in a Lexus car. The suspected kidnappers were said to have used cows to block the road, which obstructed the path of the victims.

Their assailants reportedly damaged the car. A family source said an undisclosed ransom was paid to the abductors.

No soldier arrested me or collected my cars