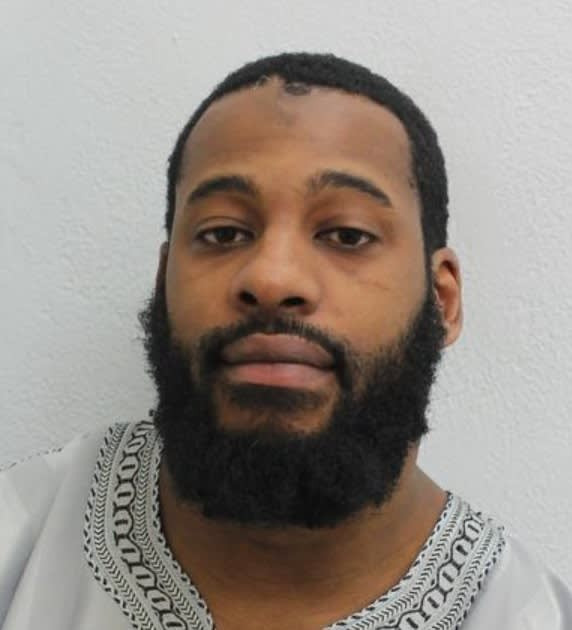 A 35-year-old man has been jailed for 16 years following a shooting in Ealing, west London, Metropolitan Police said yesterday.

John Paul Emeh was on  Thursday, 6 June, sentenced to 16 years for possession of a firearm with intent to endanger life and 15 years for section 18 GBH with intent. Both will be served concurrently.

Emeh of Sixth Avenue, W10, was also placed on a 21-year licence and given an indefinite restraining order against the victim and witnesses in the case.

The court heard that on 22 July 2018, Emeh was lying in wait for his victim to leave a venue on Western Road, NW10.

At around 04:30hrs, he saw the 50-year-old man alongside four friends and confronted him before shooting him in the thigh with a small handgun from his pocket.

Emeh then attempted to shoot him for a second time but due to a mechanical failure, the gun did not discharge. He then fled the scene on a moped.

Attempt to teach UNIUYO freshers what to do when there’s a fire, goes wrong as fire engulfs stage