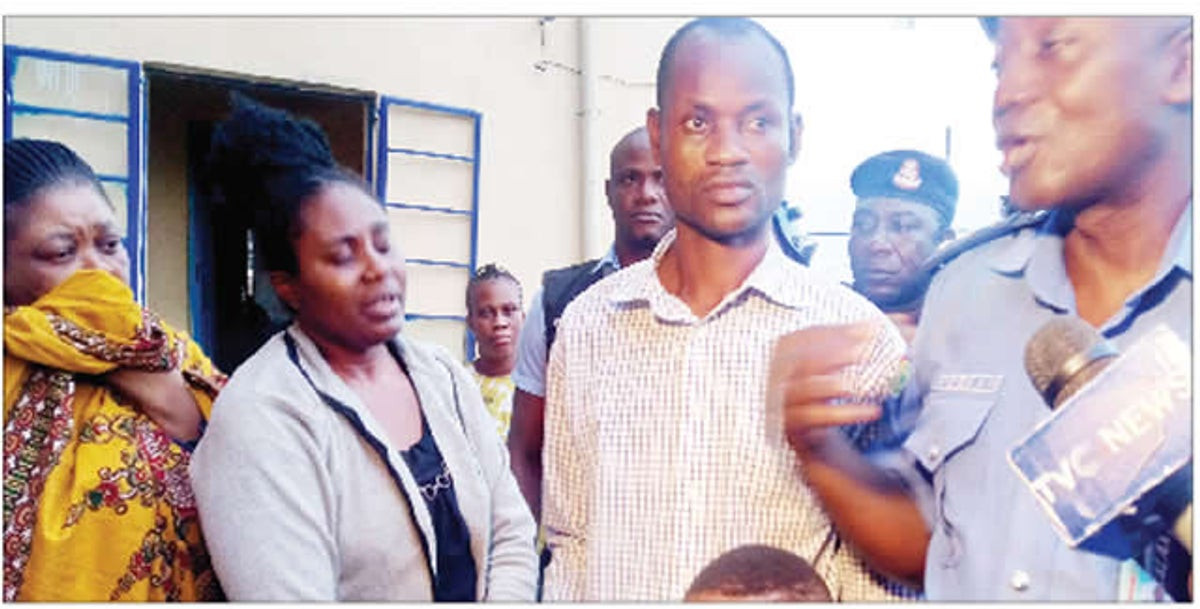 Joshua Joseph, a 7-year-old boy declared missing by his parents in Ijebu-Ode area of Ogun State in 2017, has been found with one Blessing Ozor who reportedly paid N1.05m for his ‘adoption’.

The adopted mother of the boy renamed Chisom, said she paid N1.05m to a level-13 civil servant in the Anambra State Ministry of Women Affairs identified as Ifeoma Joy. Speaking at the state police headquarters where the boy was handed over to his parents, Ogun State Commissioner of Police Bashir Makama said the boy was found after officers from the command carried out a painstaking investigation.

The staff of Anambra State Ministry of Women Affairs accused of collecting over N1m from the boy’s adopted mother and forging adoption documents from the Anambra State Ministry of Women Affairs, was linked to a three-member syndicate which specialised in stealing and selling children. Other members of the gang include Rita and Angela and it was learnt they are serving time in…