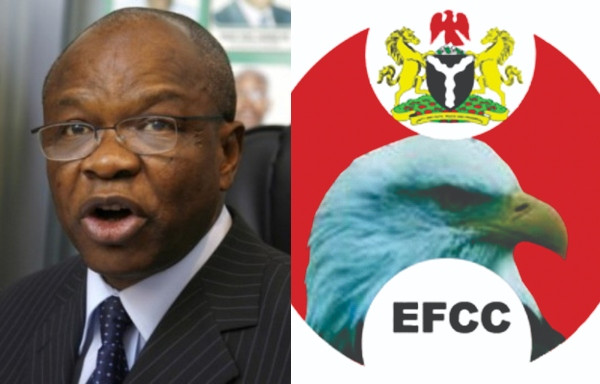 Prof. Maurice Iwu, the former Chairman of the Independent National Electoral Commission (INEC) on Friday August 16 met the N1bn bail with two sureties which a Lagos state High Court imposed on him.

The former Electoral commission boss was admitted to bail of N1bn with two sureties in like sum after being arraigned before Justice Chuka Obiozor of the Federal High Court in Lagos on August 8.

The Judge ruled that his sureties must have a property in Lagos, while the other must be a civil servant not below Grade Level 16 or a professor in any Nigerian university. They are expected to show evidence of three years’ tax clearance and required to furnish the court with their statements of accounts.

The judge said: “The defendant and sureties shall provide two of their recent passports for court record. The defendant shall cease all manner of communication either directly or by proxy with any of the witnesses the prosecution might call in this matter.

Barcelona coach, Quique Setien hits back at Lionel Messi for saying they can’t win the Champions League playing in his style