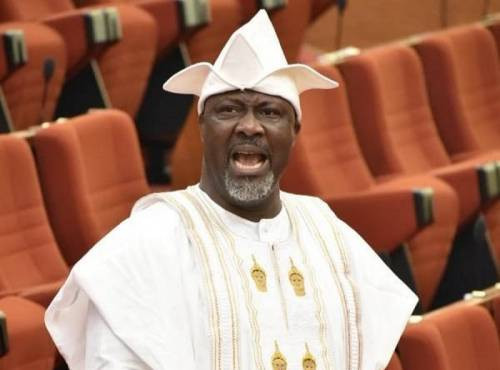 APC candidate in the February 23rd election, Smart Adeyemi, filed a petition before the tribunal challenging Dino’s victory. He cited irregularities, over voting and non compliance with the electoral acts.

Delivering judgement in the petition this morning Friday August 23rd, the three man panel led by Justice A. O. Chijioke, unanimously annuled the election and ordered a re-election into the senatorial district.

These Two Nigerian Families Have So Much in Common but This One Thing Sets Them Apart. Watch #Panseries By Power Oil to Find out

Pastor arrested for defiling minor in his office in church