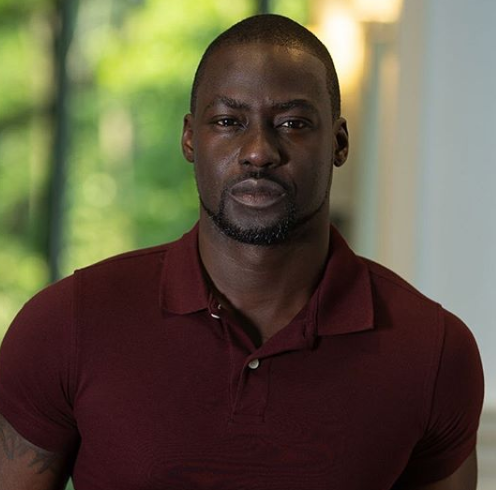 Ghanaian actor, Chris Attoh has returned to social media five months after his second wife, Bettie Jennifer was shot dead in the U.S. READ: Actor Chris Attoh's wife shot dead in the US In his first Instagram post in 5-months, the actor wrote, 'we learn a lot from our places of discomfort, the only way for a baby to come out of the womb is through it. I guess in life, you cannot protect yourself from sadness, without protecting yourself from happiness. It’s easier to stay open and trust God'.

Chris Attoh was previously married to Nigerian actress, Damilola Adegbite. Their marriage lasted only two years and they have son together.The post Chris Attoh returns to social media five months after the death of his second wife, says ‘we learn a lot from our places of discomfort’ appeared first on Linda Ikeji Blog.