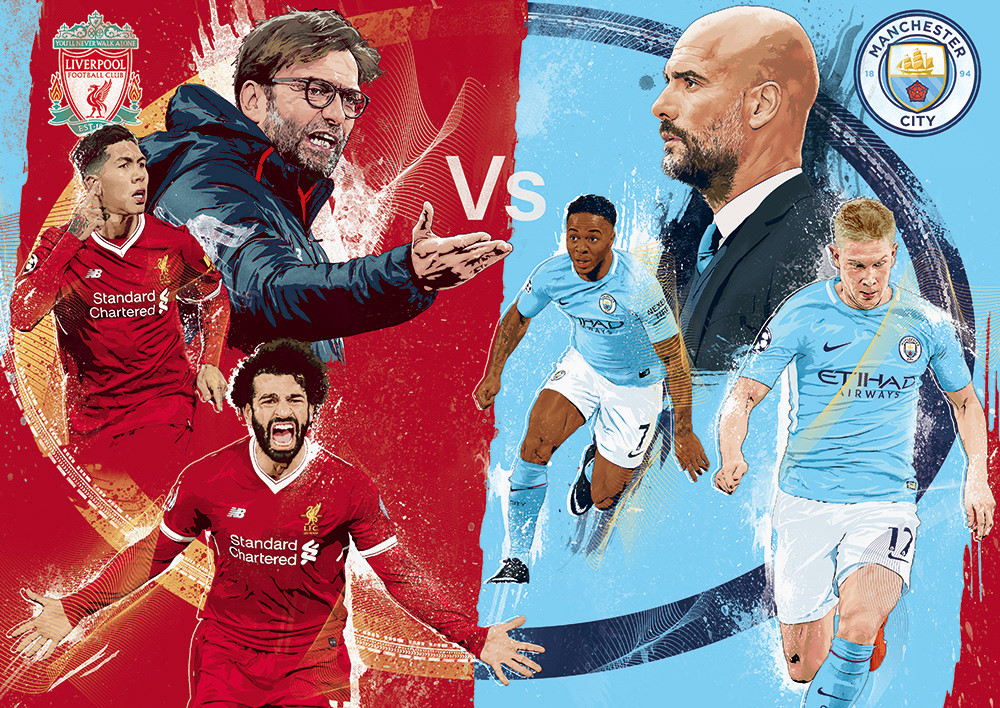 This weekend, EPL table toppers, Liverpool, will square off against the reigning English Premier League Champions, Man City in a head-spinning clash that may decide who will win the title come May 2020, so it is only right that LIBers are informed on what to expect.

Liverpool are unbeaten this season, with only a draw against the Old Trafford team while Manchester city have lost to Norwich city, and will be 9 points behind Liverpool if they lose this…