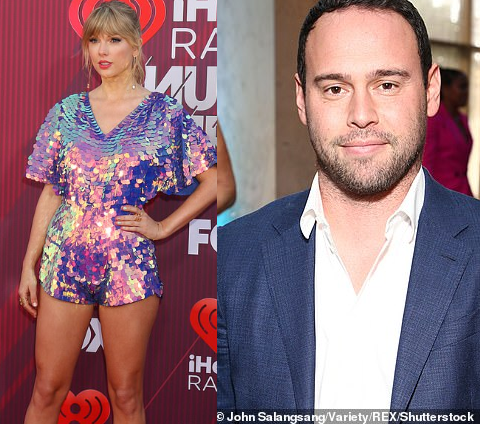 Taylor Swift has been cleared to perform many of her earlier hits at the American Music Awards this Sunday, according to a statement released on Monday, November 18.

The singer had written an open letter claiming her record label owners, Scooter Braun and Scott Borchetta, are blocking her from performing her hits unless she stays silent about them and agrees to their terms (read here).

Taylor’s revelation led to the hashtag #IStandWithTaylor as celebrities spoke up in her defence (read here).

The singer has now been given permission by her record label owners – both Big Machine and Dick Clark productions – to perform her old songs.

The statement reads: “The Big Machine Label Group and Dick Clark Productions announce that they have come to terms on a licensing agreement that approves their artists’ performances to stream post show and for re-broadcast on mutually approved platforms.