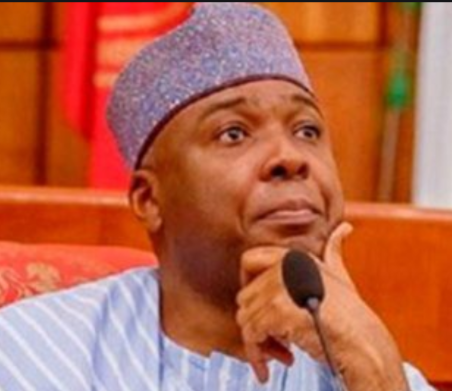 The Kwara State Government has taken over a piece of land owned by the Saraki Family in Ilorin saying it will be used for a new secretariat for civil servants.

Chief Press Secretary to Kwara Governor, Rafiu Ajakaiye announced the decision Friday, December 27th saying the land was originally meant for Government Secretariat and parking space of the Civil Service Clinic, but was unlawfully allocated to a private firm, Asa Investments Limited, without any record of payment to the state government.

Part of the land, situated beside the Civil Service Clinic, is also right in front of late Dr Olusola Saraki’s residence. The senior Saraki built a house and named it ‘Ile Arugbo’ (elderly peoples’ home).

According to the statement, no certificate of occupancy was issued in favour of Asa Investments Limited. The statement explained that the government has now made provisions for the secretariat in the 2020 budget, although its construction will spill over to 2021….

Notorious criminal ‘Beleke’ shot dead by his partner in Delta

“You’re a fool” Rapper, Vector tells those accusing him of mocking Dare Adeboye’s death with his tweet