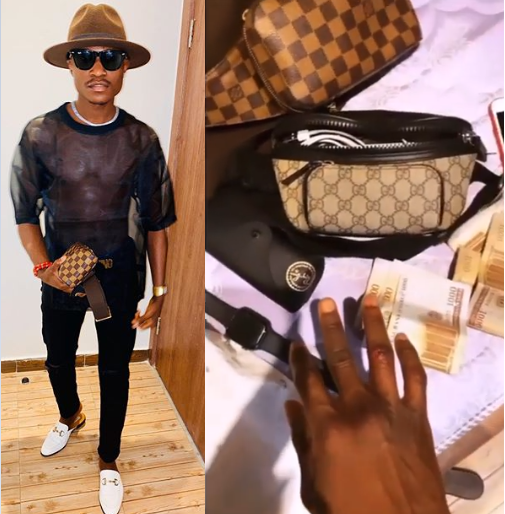 A US-based Nigerian man, who returned to Lagos for the Christmas holiday, shared a traumatising video purportedly showing police officers brutalizing him and his friends.

In the video, which wasn’t very clear since it happened at night, Taylor and his friends can be heard arguing with men believed to be police officers.

Taylor said he and his friends were on their way back from the beach last night, January 8, when the officers stopped and asked to search their car. He said they were accused of being Yahoo boys and were rough handled.

Taylor said they were “beaten”, treated like “criminals” and were bleeding by the time the officers were done with them.

In the video, Taylor and his friends are seen asking the officers what they had done but the officers didn’t give a reason, instead, they turned violent when they realized they were being filmed.

They are heard struggling for the phone and asking that the video be deleted, but Taylor told them it was a live…