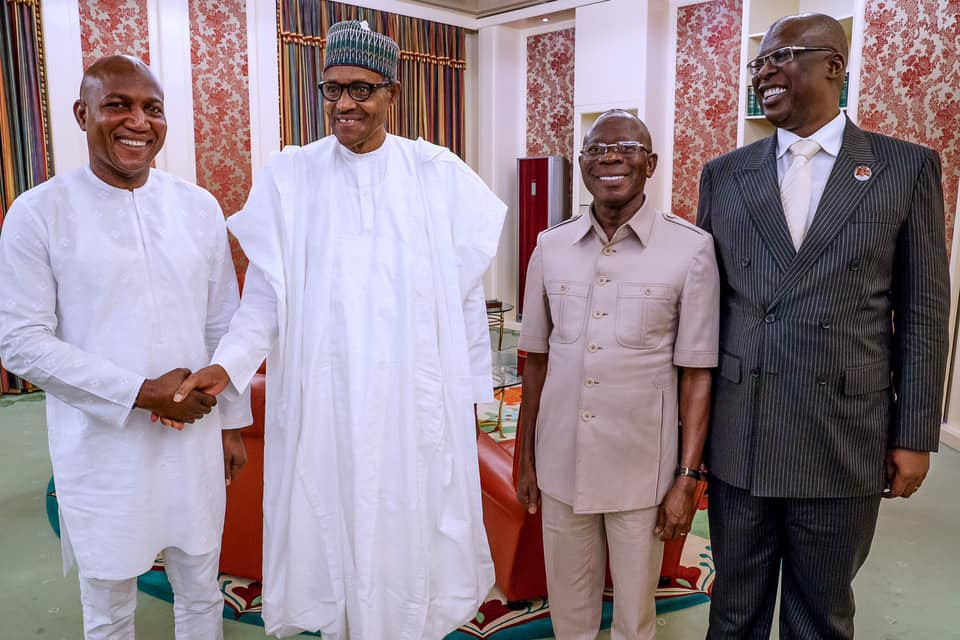 The National Chairman of the All Progressives Congress (APC), Adams Oshiomhole has reacted to the Supreme Court which sacked his party’s candidate David Lyon as the winner of Bayelsa governorship election.

In a statement made available to newsmen, the APC Chairman pointed out that the People’s Democratic Party candidate, Senator Duoye Diri who the Supreme Court directed the Independent and National Eelctoral Commission (INEC) to give a new certificate of return to, does not have one quarter of the total lawful votes which was cast in two third of the eight local government areas of Bayelsa state.

According to Oshiomhole, no one can be sworn in as Governor of Bayelsa State legally tomorrow February 12, because the annulment of David Lyon’s victory means there is no candidate that meets the requirements of the law and that will amount to deliberate abuse of legal process.

“From the online reports we have read, the Supreme Court ruled that the…

I refused to testify against Magu out of constitutional consideration

Man, 62, charged with raping three-year-old child in woodland on Isle of Wight