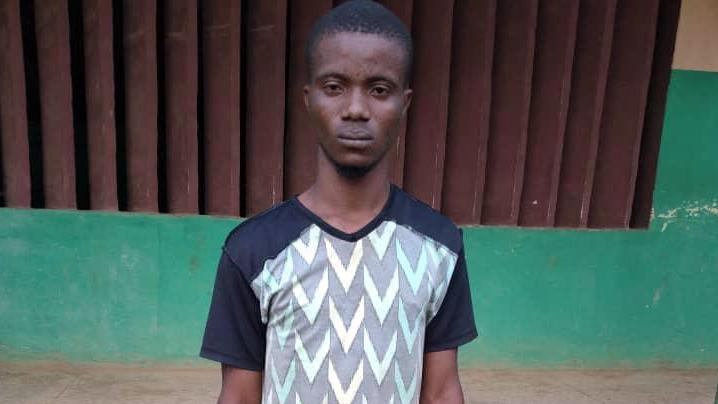 Sikiru Samuel, a suspected kingpin of Aiye Confraternity and eight other members of the group have been arrested by the Lagos State Police.

Lagos State Police Spokesperson, Elkana Bala said the suspects were arrested by operatives of the Special Strike Force on Social Miscreants deployed to Ikorodu area of the state.

A  double-barrel gun was reportedly recovered from the suspected cultists who have been handed over to the homicide section of the State Criminal Investigation Department (CID) Yaba, for discreet investigation.