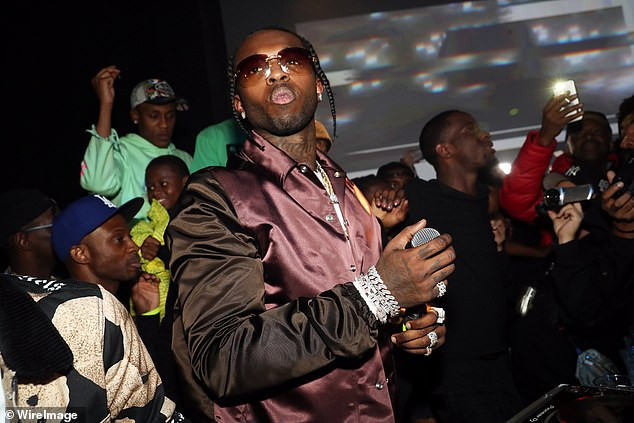 American rapper, Pop Smoke’s murder is reportedly being investigated as a gang-related attack and not a robbery gone wrong.

The 20-year-old rapper was shot dead at a home in Hollywood Hills at about 4.30am Wednesday.

Initially, it was reported that Pop Smoke died in a home invasion robbery because it came hours after he shared several media posts including his home address online. But authorities are now treating the case as a targeted hit based on surveillance video from the property.

Insiders who have seen CCTV footage told TMZ that four men were seen entering the $2.5million home on Hercules Drive and later flee the property empty-handed after carrying out the crime.

The suspect, who TMZ said is presumed to be the shooter, fled through the front door with nothing in his hands. He and his alleged accomplices are still on the run as of Thursday morning