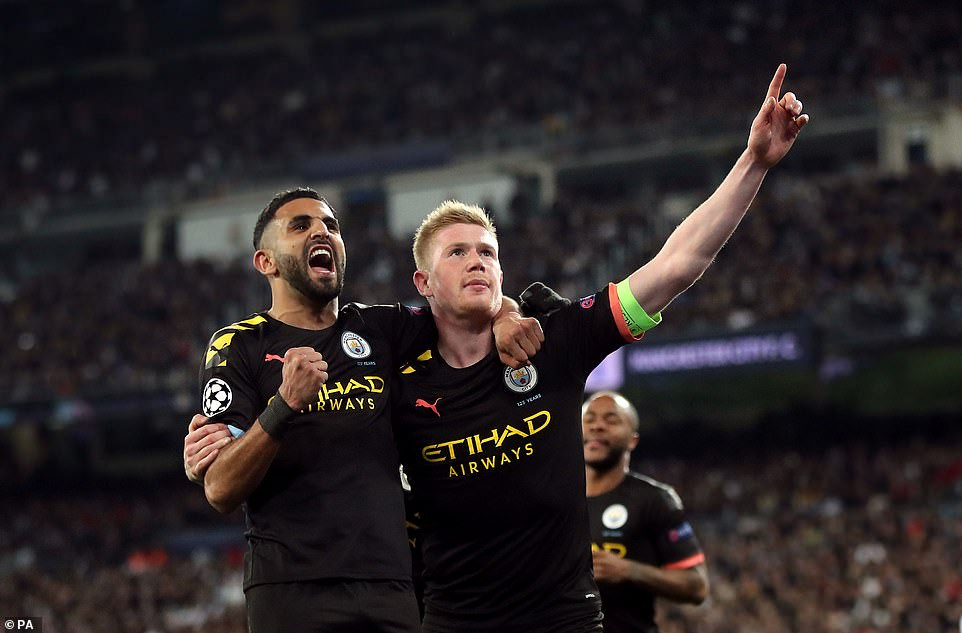 Real Madrid have it all to do as they were beaten 1-2 by Pep Guardiola’s side in  the first leg of the knockout tie with Manchester City at the Bernabeu on Wednesday night.

The match lived up to it’s hype as both teams started with world class line ups with Madrid boasting the likes of Sergio Ramos, Karim Benzema and Marcelo while Manchester city, fresh from lodging an appeal with CAS against the two year UEFA ban, started the likes of Gabriel Jesus, Berndado Silva and Kevin De Bruyne.

The early exchanges were more about controlling possession for City while Real Madrid were ready  to counter attack but the first half really had not much goal mouth action, so ended 0-0.

In the second half, Isco gave Real Madrid the lead on 60 minutes after Manchester City’s defensive mistake allowed the hosts in.
City introduced Raheem Sterling who became the catalyst for the next goal as City responded with a Gabriel Jesus header on 78 minutes…