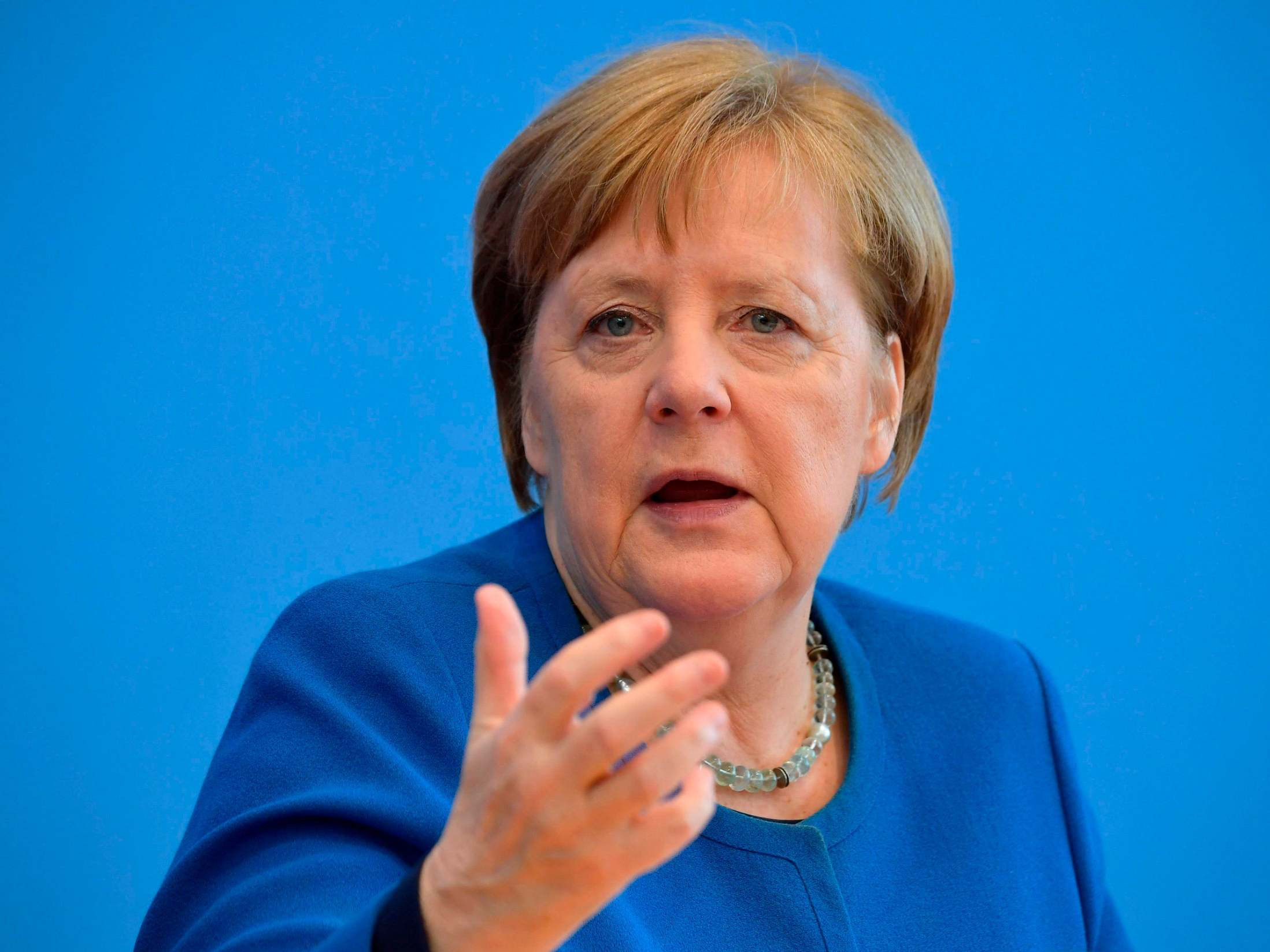 German Chancellor, Angela Merkel is currently in in self-isolation after her doctor tested positive for coronavirus.

Though it is believed Merkel is not infected with Covid-19 after being given a vaccine against pneumococcal infection by her doctor on Friday March 20, she will however undergo regular testing while she is in quarantine.

Her spokesman Steffen Seibert said she will continue with her work from home for the time being.

Merkel had earlier expressed her gratitude to Germans who were following the rules on social distancing, saying it was important to remain at least 1.5 meters (about five feet) apart to reduce the likelihood of infection.

“Thank you. I know it means making sacrifices, both personal and economic.

“I am very moved that so many people are obeying the rules. That’s how we show that we care for older people and the sick, for whom the virus is the most dangerous. In short, that’s how we save…