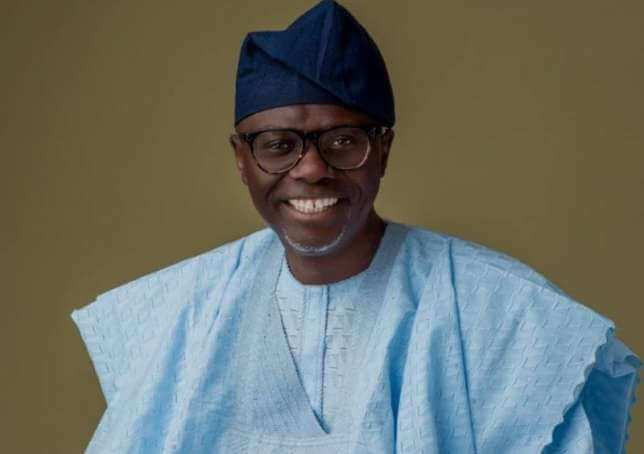 Civil servants from grade level one to 12 in the Lagos State workforce have been asked to stay at home by the state’s government.

In a public address on Sunday March 22, Governor Babajide Sanwo-Olu said the stay-at-home order would last for an initial period of 14 days.

He further disclosed that the stay-at-home order does not affect first responders who he listed to include medical personnel, fire service officers, personnel of the Lagos State Emergency Management Agency and Lagos Waste Management Authority.

Governor Sanwo-Olu who revealed that patients have been evacuated from the Mainland Infectious Disease Hospital in Yaba,  said facilities are also being set up at the Gbagada General Hospital and five other locations around the state where confirmed cases can be treated.

“In addition to previous measures, I hereby direct that all public officers in the entire unified public service from grade level one to 12 which constitutes about 70% of…