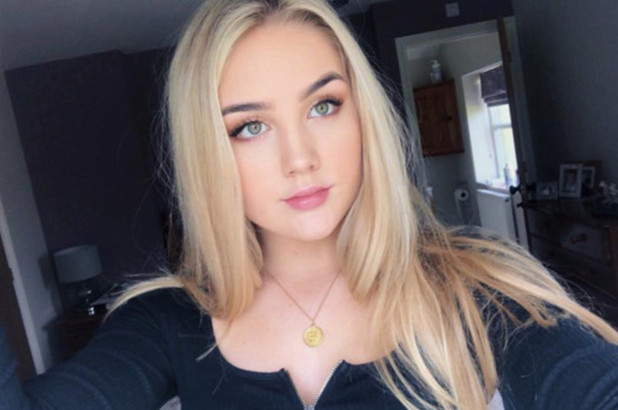 A British teen has died after she attempted suicide over fears of being self-quarantined with the coronavirus.

19-year-old waitress, Emily Owen from King’s Lynn in London died in a hospital on Sunday after trying to take her own life due to fears of the “mental health impacts” of isolation amid the COVID-19 outbreak, the Sun reports.

Days before she was found critically ill on Wednesday, March 18., Owen warned relatives she was unable to deal with “her world closing in, plans being canceled and being stuck inside” during the global pandemic, according to the report.

Owen had been in critical condition since the suicide attempt before her relatives decided to remove her from life support, allowing doctors to prepare her organs for donation.

The 19-year-old who registered as an organ donor at the age of 12 will have her body parts donated to four people, including three children, according to the fundraiser, which had raised more than $3,100 as of…