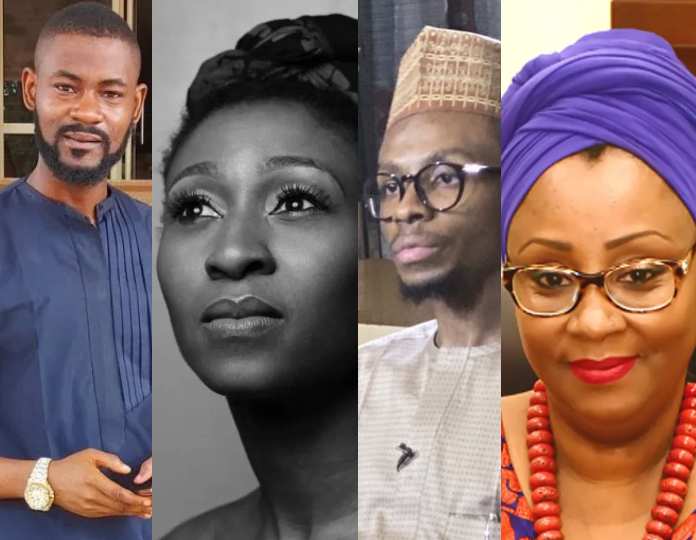 The Nigerian literary community is currently engulfed in controversy over the sack of the Deputy Editor of Brittle Paper, Otosirieze Obi-Young, resulting from an article he wrote addressing Hadiza Elrufai’s reaction when her son threatened to “pass” someone’s mother around to his friends.

On Sunday, April 12, Bello El-Rufai, in a series of tweets, had threatened to “pass” the mother of another Twitter user to his friends after describing the woman as a “whore.”

Bello wrote in a private message to the follower after they argued about politics: “Tell your mother I’m passing her to my friends tonight.”

Twitter users were incensed by this and they tagged Bello’s mother, Hadiza El-Rufai to tweets about her son’s threat to gang rape someone’s mother.

Hadiza El-Rufai responded: “All you people talking about @B_ELRUFAI Don’t @ me. Sow the wind, reap the…

Flood sweeps man away in Ondo

Don’t introduce your important people to just anyone