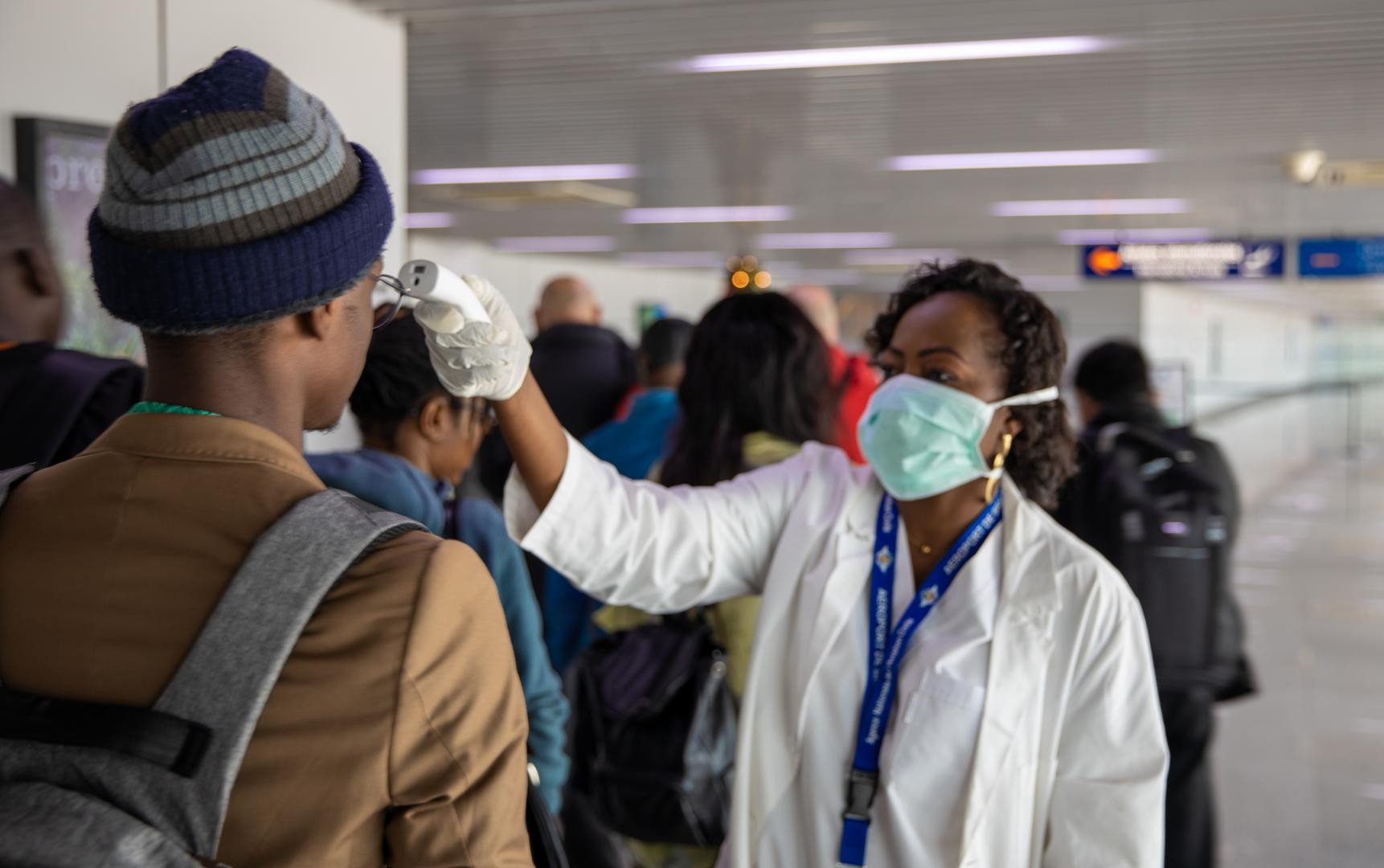 A United Nations Agency has forecasted that the African continent might suffer as much as 3 million deaths from the novel Coronavirus.

Compared to Europe, Asia and Southern America, Africa’s death toll from the virus isn’t so  much with majority of deaths from Northern Africa but the United Nations Economic Commission for Africa in a report released Friday, said things could change very quickly as the majority of the urban population in the biggest cities on the continent live in overcrowded neighborhoods without reliable access to hand-washing facilities.

According to the UN Agency if you add that factor to relatively low supplies of hospital beds and the fact that 71% of the continent’s workforce is “informally employed, then a full blown disaster is heading Africa’s way..

The report, which was launched on Friday was titled: “COVID-19: Protecting African Lives and Economies” and the report had chilling details that paint a…