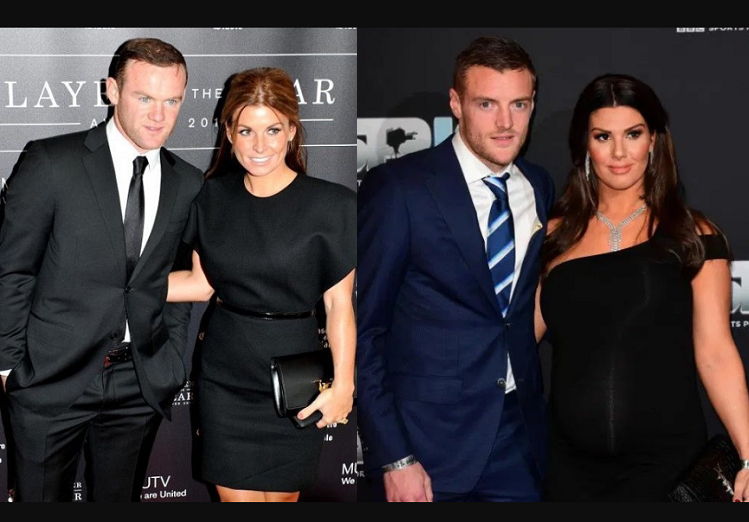 The former friends have been at loggerheads since Coleen accused Rebekah of ‘selling stories’ about her private life to The Sun publication in 2019, an accusation the latter denied. Read previous post here.

According to Mail Online, the pair held a video meeting last week in an attempt to avoid a very public and expensive court hearing, but they failed to reach a resolution, meaning their dispute could go to the High Court.

A source has said: ‘The girls are still no further forward, so it’s now going to have to be heard in court.

”It’s a shame it has come to this but there is no other way. Coleen has plenty of evidence and she isn’t frightened to show it.’

Bola Tinubu is not dead or hospitalized