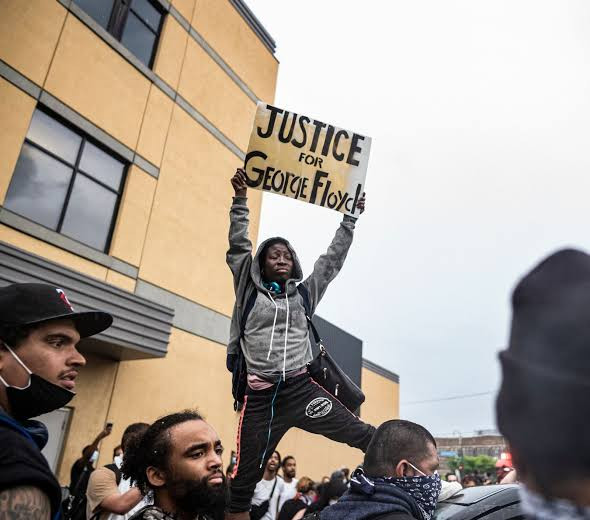 People have taken to Twitter to protest after the result of George Floyd’s autopsy stated that there are “no physical findings that support a diagnosis of traumatic asphyxia or strangulation”, but noted that Floyd had underlying health conditions.

The Hennepin County Medical Examiner released these findings after conducting an autopsy on George Floyd on May 26.

The preliminary results of the autopsy were included in the statement of probable cause for charges against Derek Chauvin.

The medical examiner noted that Chauvin had his knee on Floyd’s neck for “8 minutes and 46 seconds total. Two minutes and 53 seconds of this was after Mr. Floyd was…

“You are a barefaced treasury looter”- PDP blasts Gov Ganduje for saying the party is only interested in Edo governorship election because of the...