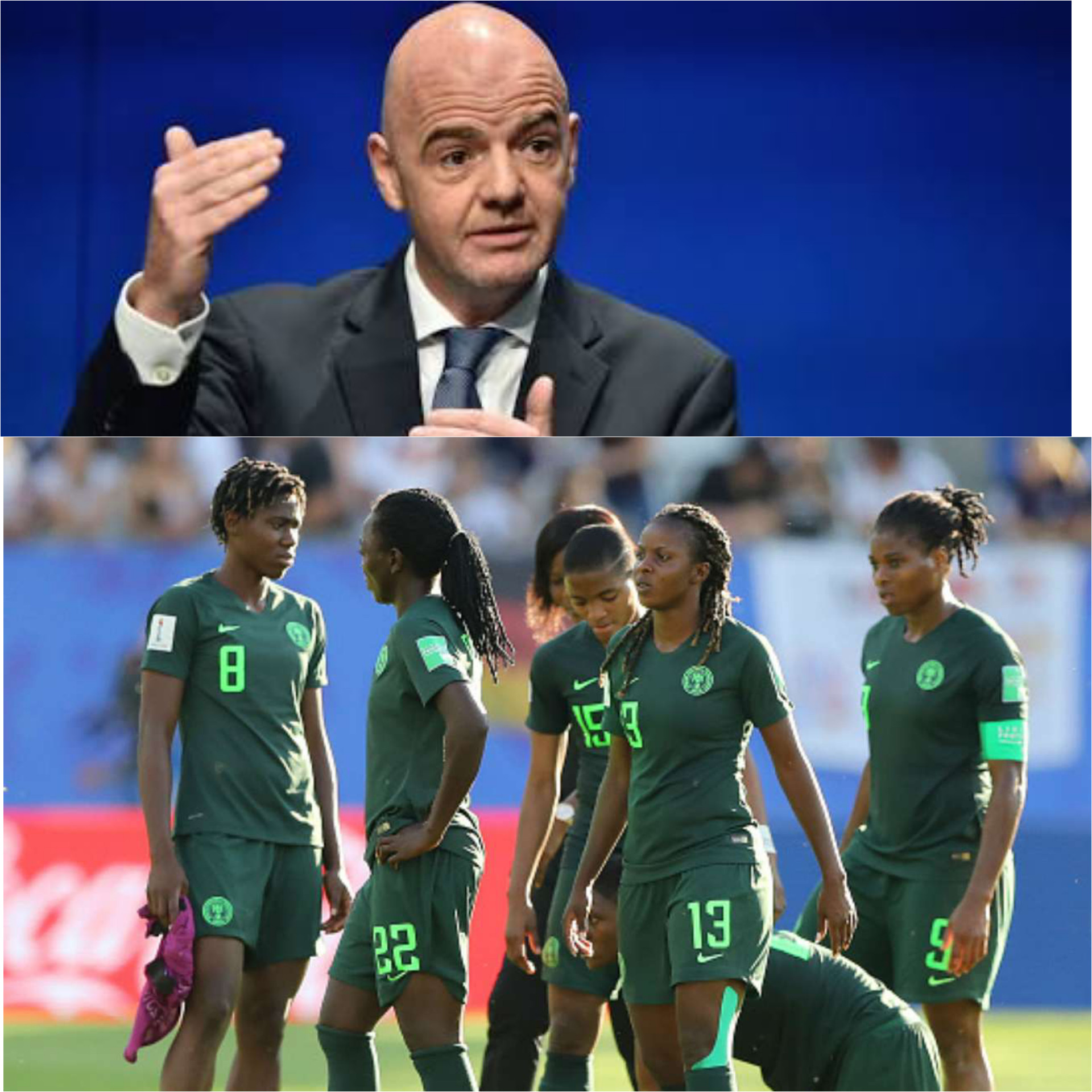 World football governing body, FIFA, has confirmed it has paid Nigerian Football Federation the outstanding $700,000 owed to the Super Falcons for participation in the 2019 Women’s World Cup.

Nigeria’s women’s team, the Super Falcons participated in the Women’s World cup in June 2019 and as at February 2020 had not received payment of $1m for participation.

The NFF were  due to receive $1m for reaching the Round of 16 in France, but $240,000 was deducted for the Super Falcon’s extended stay in France and rescheduled flight after their sit-in protest.

“Regarding your request, as part of our long-term vision to invest into the development of women’s football at all levels, prior to last year’s Fifa Women’s World Cup in France, Fifa announced that it would more than triple the financial contribution for participating Member Associations in the tournament to USD 50 million,” Will Shand, a Fifa spokesperson, wrote to…