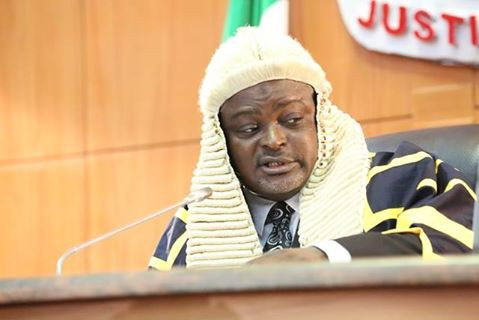 Mudashiru Obasa, speaker of the Lagos house of assembly has made a clarification on how the money he was accused of misappropriating and allocating to himself through third party sources as well as other acquaintances was spent.

The speaker who appeared before a nine-man fact-finding panel chaired by Victor Akande, representative of Ojo constituency on Saturday June 6, insisted that the allegation against him are not true as the money he spent was approved by the house.

Obasa who dismissed claims of spending N258 million to print invitation cards for the inauguration of the ninth assembly, stated that the total money spent on the event was N61 million and that N1.1 million was spent on printing the invitation cards.

“It is not possible to spend N258 million to print invitation cards. We are not involved in such a frivolous expenditure.”

Commenting on how N80 million was spent as estacode for a training in Dubai, the Lagos state speaker said it…