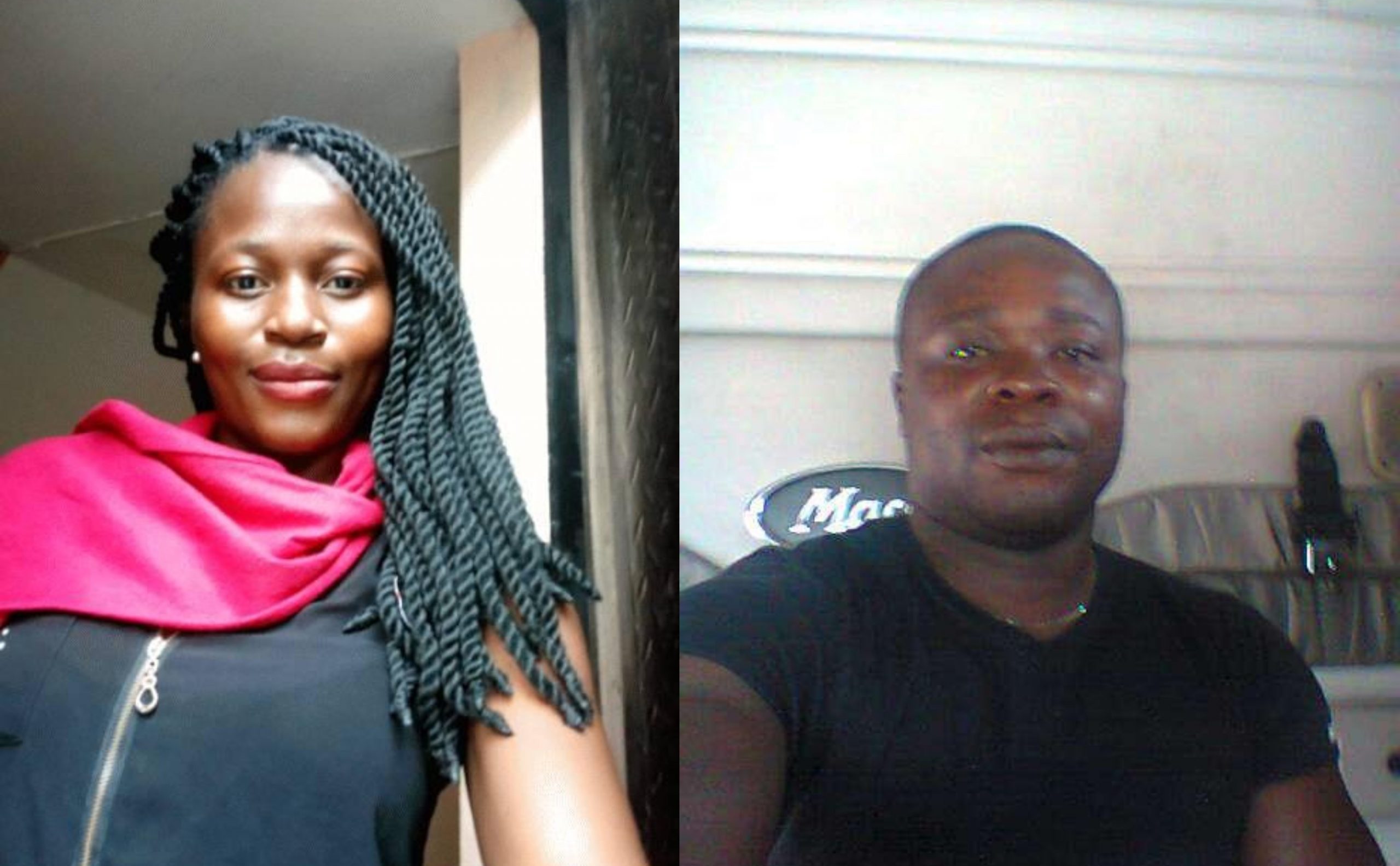 A Nigerian lady has called out her aunt over an alleged physical abuse and her husband for allegedly raping her when she was 13.

Chinwe Udeze Patricia said she went to live with her aunt and husband Mr Julius and Mrs Martina Elemotse, after her aunt who was pregnant at that time begged her mother several times to allow her come live with her because she was having a hard time doing the house chores.

She accused her aunt of wrongly accusing her of stealing beverages, stripping her naked in front of her husband, making fun of her boobs in his presence and monitoring her phone conversation with her mother to ensure she doesn’t report the abuse.

Chinwe said her aunt’s husband took advantage of the abuse, raped her twice and threatened her several times.

I was with my family jeje,when aunt called severally disturbing my mum on letting me Live with her, she was heavily pregnant with 3kids and claims to have difficulty with household…