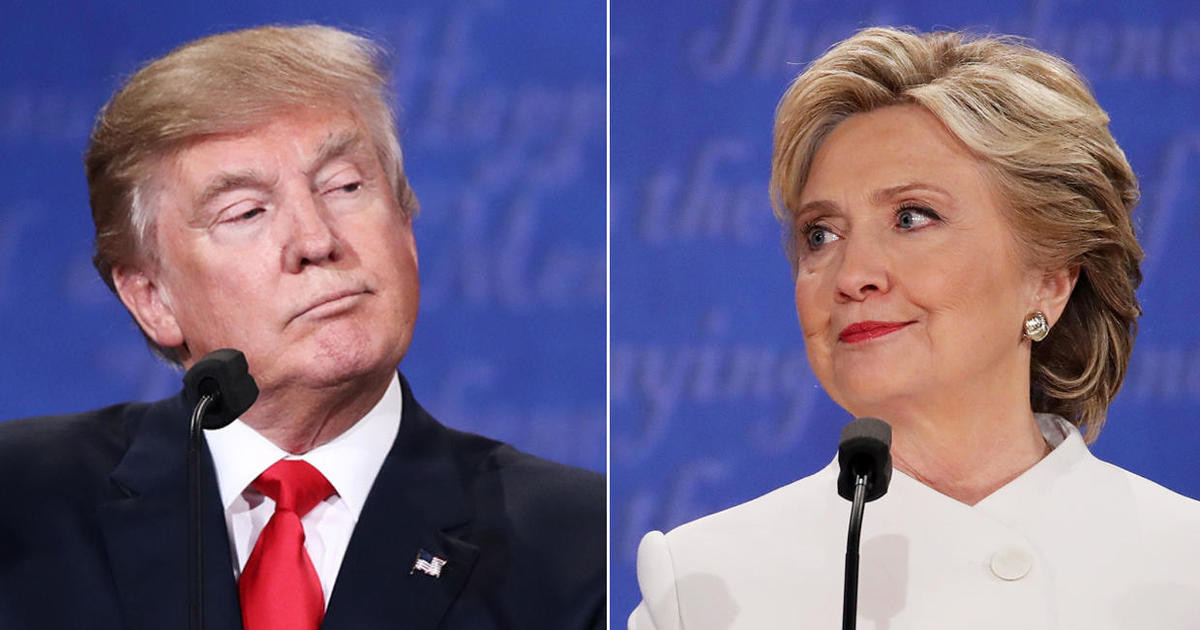 2016 US Presidential candidate and former First lady, Hilary Clinton, has questioned why people still support US President Donald Trump despite his behavior since becoming president four years ago.

In an interview with the Los Angeles Times, Clinton, as has become customary of her interviews since losing to Trump in 2016, held nothing back in her criticism of the president.

‘It is a mystery why anybody with a beating heart and a working mind still supports him,’ Hilary said when asked about Trump’s photo shoot last week in front of a church that had been set on fire as part of riots.

‘It was beyond my comprehension,’ she continued.

‘We have never seen anything like this. He is without shame.’

Speaking on the president’s response to Floyd’s death at the hands of a white police officer, Clinton said it initially seemed promising before he changed…