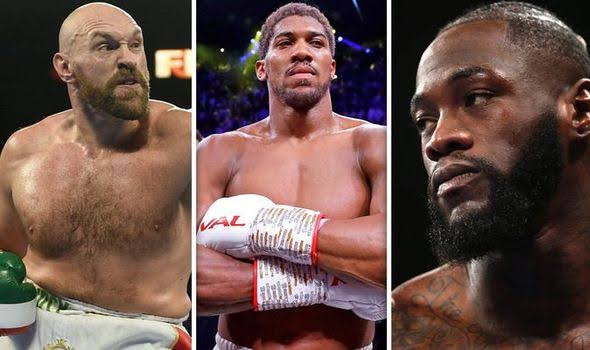 Fury says despite his masterclass beating of Wilder in February, it takes a lot to actually survive against Wilder. He added that Joshua will be dropped in round one if he ever faces Wilder.

Fury speaking to iFL TV said: “Deontay Wilder, barring none, even today, is the most dangerous heavyweight alive.

“He would wipe the floor with every other single heavyweight out there, apart from myself.

“And I also believe that Oleksandr Usyk (pictured below) would give him problems.

“They’re the only two people in the heavyweight division alive today that could give Deontay Wilder trouble.

“That’s myself and Oleksandr Usyk.

Oleksandr Usyk has won every belt at…

All you see in Igbo movies are true, and in fact worse

69 were persons killed in #EndSARS protests