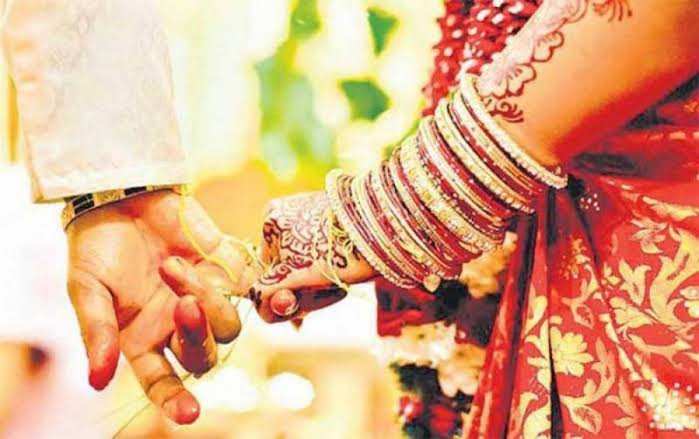 A wedding in India turned out to be a Coronavirus hotspot, killing the groom
who had a high fever, and infecting more than 100 guests as his family didn’t heed his request to post-pone the wedding ceremony.

According to the Hindustan Times, the man, a 30-year-old software engineer developed diarrhea and a high fever before his June 15 wedding, but his family forced him to swallow a painkiller and go through with the ceremony, attended by more than 360 people in Paliganj.

48 hours later, his condition worsened and he died on the way to a hospital, according to the news outlet. His body was quickly cremated without being tested for the coronavirus.

As a result of the man’s death, all of his close relatives were tested for the virus on June 19 and 15 were confirmed to be positive.

In a desperate attempt to prevent the spread of the disease, a camp was set up where samples were taken from the other attendees. Of those, 86 have…

Police seize 324,000 used condoms as they bust factory repackaging them and selling back to the public (photos)