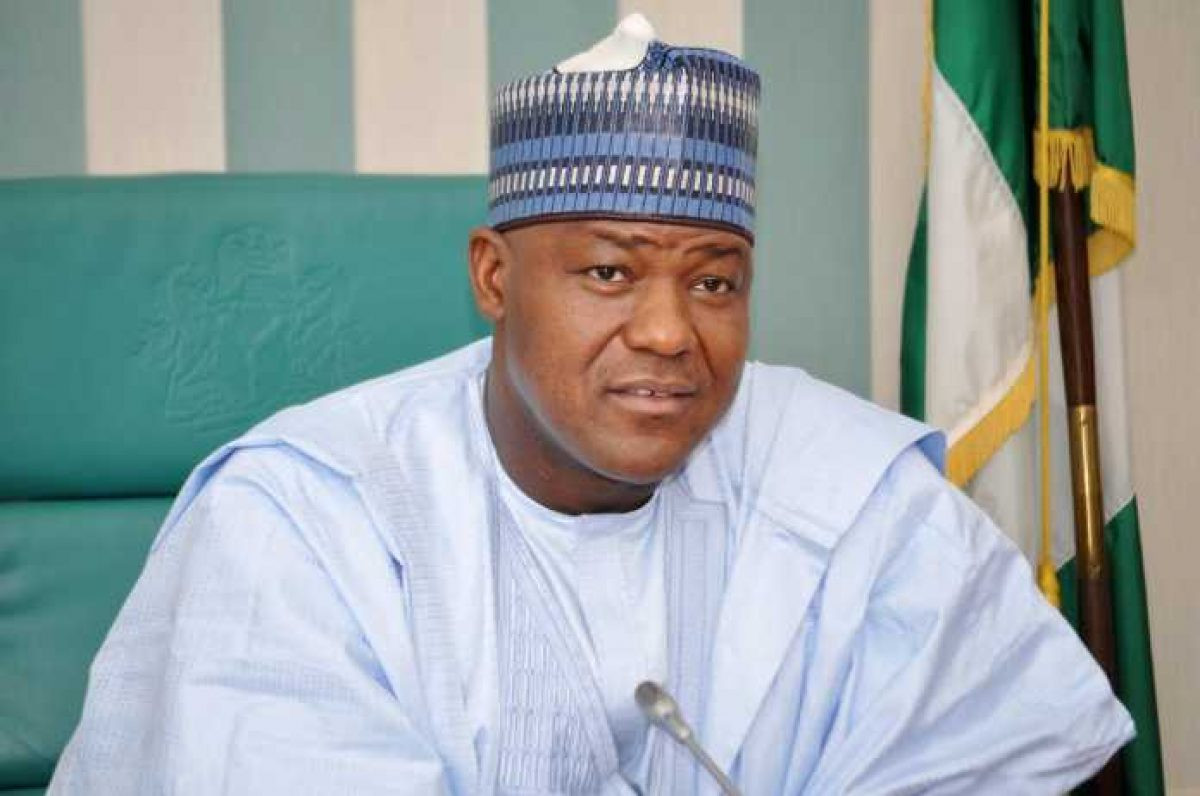 Yakubu Dogara, former Speaker of the House of Representatives, has challenged the All Progressives Congress APC to prove he has any links with suspected international fraudster, Hushpuppi.

Dogara threw the challenge at the APC while reacting to the statement released by its Deputy Publicity Secretary Yekini Nabena. In the statement released on Saturday, July 4, Nabena called on the EFCC and other security agencies to investigate the links between Hushpuppi and some PDP chieftains including Dogara. Nabena in his statement said the PDP chieftains were always in Dubai ahead of the 2019 general election and took photos with Hushpuppi.

Reacting to Nabena’s statement, Dogara in a statement issued by his media aide, Turaki Hassan, argued that APC leaders had also taken photographs with another Dubai-based Instagram celebrity, Ismaila Mustapha, aka Mompha, who the Economic and Financial Crimes Commission is currently prosecuting over alleged fraud, money laundering and running a…