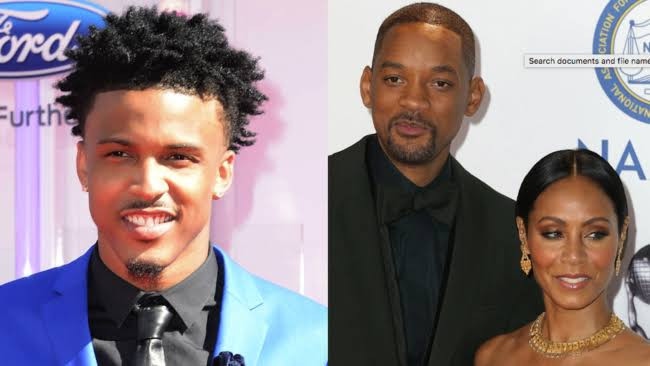 Singer, August Alsina has finally reacted to Jada Pinkett Smith and Will Smith’s viral ‘Red Table talk’ interview last week where Jada admitted she had a relationship with August when she and her husband Will Smith had separated.

The word “entanglement” went viral as Jada repeatedly used it to define what was going on between them, as Will pushed for her to be more specific. She confirmed it was a relationship, one that happened while she and Will were on a break and on the brink of divorce.

Alsina was the one who first made the relationship public by speaking about it with Angela Yee on The Breakfast Club and then when his claims made headlines, the Smiths decided to address them head-on.

While August claims he hasn’t watched the complete episode, he has now reacted to Jada calling their relationship an “entanglement.”

In a new interview with Vulture, Alsina said;

“I don’t know why that word is such an issue. I would…