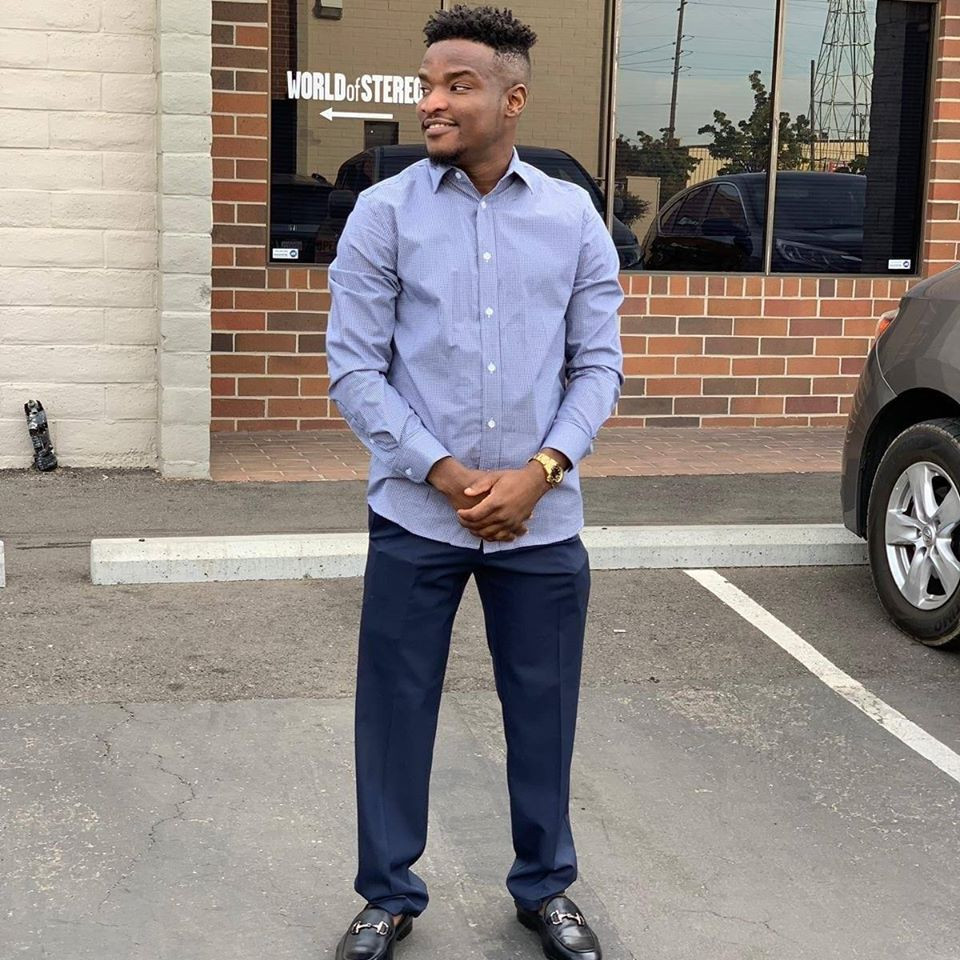 A Nigerian man has been killed in a hit-and-run accident in the US days after sharing a cryptic post about living upright.

Steven Austin, 32, from Imo State lost his life tragically on Sunday, July 12, in the South Natomas neighborhood of Sacramento, according to the information made available on the GoFundMe page created by his friends.

Sacramento police say they responded to reports of a hit-and-run at the intersection of Northgate Boulevard and West El Camino Avenue. When they got to the scene, they found Austin who was pronounced dead.

Authorities later revealed that they have found a car involved in a hit-and-run that left Austin dead.

His friends said he was crossing the street when he was knocked down by a speeding car.

Days before his death, Austin shared a cryptic post with his friends on Facebook about living an upright life before God.

The post shared on June 20, read: ‘This time of uncertainty should Cement us to the Certain &…