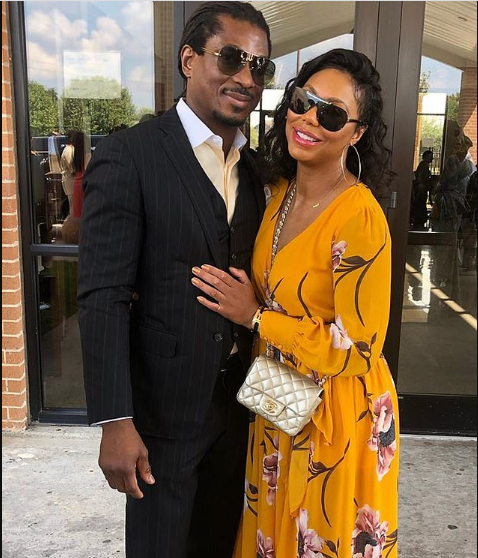 The 911 call placed by Tamar Braxton’s Nigerian boyfriend when he found the reality star unconscious after an alleged suicide attempt has been released.

The 43-year-old reality star was rushed to a hospital in Los Angeles after she was found unresponsive by her man David Adefeso in her hotel room on Thursday, July 16.

Adefeso called 911 to report his girlfriend had been drinking before she took an unknown amount of prescription pills following a possible suicide attempt.

TMZ has now obtained the audio of the 911 call Adefeso made when he found Tamar unconscious,

In the heartbreaking audio, Adefeso suggested that she was having issues with the TV network that airs her reality show. He told a dispatch paramedic: ‘She’s been drinking and she’s on medication for depression.’

He then explained: ‘She was very angry earlier on. She’s had trouble with the network, the company she’s working with, and they did something today.’

At one point, he is then heard crying…