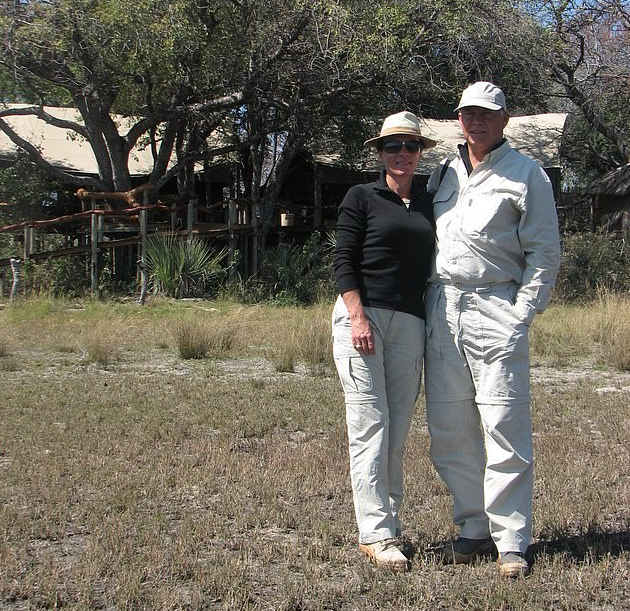 A couple is suing after they were attacked by a lion who crept into their tent while they were on a luxury safari.

Patrick Fourgeaud and his wife Brigitte Fourgeaud, 63, were camping in the Ruaha National Park, in Tanzania, when a lion crept in and ripped part of Patrick Fourgeaud’s left arm off.

The couple is now suing the British company that organised their holiday.

The victim’s wife, Brigitte Fourgeaud, 63, said: “I will never forget that moment when I woke up to see the lion there.

“I thought we were both going to die. The attack will stay with me for the rest of my life.”

The couple, who are French, thought they were completely safe in their mesh tent during the holiday in August 2015.

But as they settled down for the night in the Kichaka Ruaha Camp, they became aware of the lion sniffing Mrs Fourgeaud’s back.

Then it pounced on Mr Fourgeaud, 64, and tore at him before it was finally scared off.

“Nothing will change what we have been…

Lovely photos of Tuface Idibia, his wife Annie, and his kids at his 45th birthday party