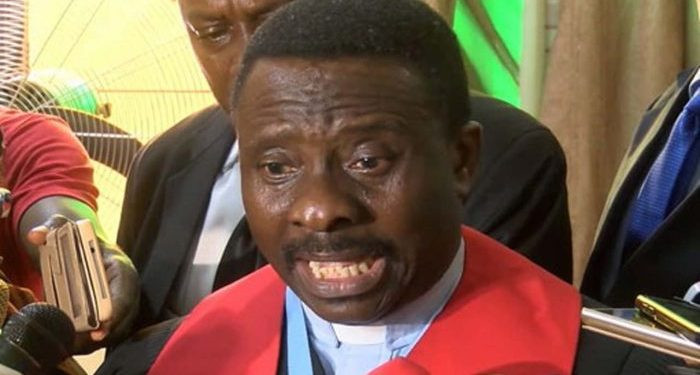 The bill passed by the National Assembly, replaced the 1990 CAMA.

In a statement signed and released by Pastor Adebayo Oladeji, Special Assistant, (Media &Communications) to the CAN President, the umbrella body for Christians in Nigeria, he explained that the CAMA law “would snuff life out of the church and rank the church as a secular institution under secular control”.

The Christian body described sections 839(1) and (2) as of the law which empowers the supervising Minister “to suspend trustees of an association (in this case, the church) and appoint the interim managers to manage the affairs of the association for some given reasons” as “satanic”. The group argued that the…

Four police officers were killed in battle with bandits in Kaduna state, one is missing — Nigeria Police Force