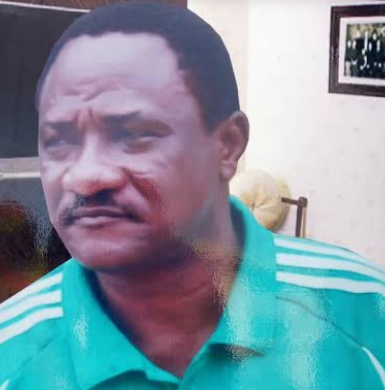 A former assistant coach of the Super Falcons, and the Under 17 national team, the Golden Eaglets, Mudasiru Yusuf, is dead.

According to reports, late Yusuf died on Saturday, August 22, in a private hospital in Osogbo, Osun state after a brief illness.

His was interred today Sunday, August 22, in Osogbo.

A statement from Amodu reads

“He was a former Super Falcons and Eaglets assistant coach. He was an assistant to Coach Jossy Lad at the 2007 All African Games in Algiers which Nigeria Super Falcons won. Yusuf was with Falcons between 2007-2009.

He was also an assistant coach to Monday Osigwe when he handled Golden Eaglets in 2009. Yusuf started as an assistant to Amodu Shuaibu at BCC Lions of Gboko in 1988 through 1990.”

May his soul rest in peace,…

itel Donates Educational Materials To Schools in Lagos With Nengi