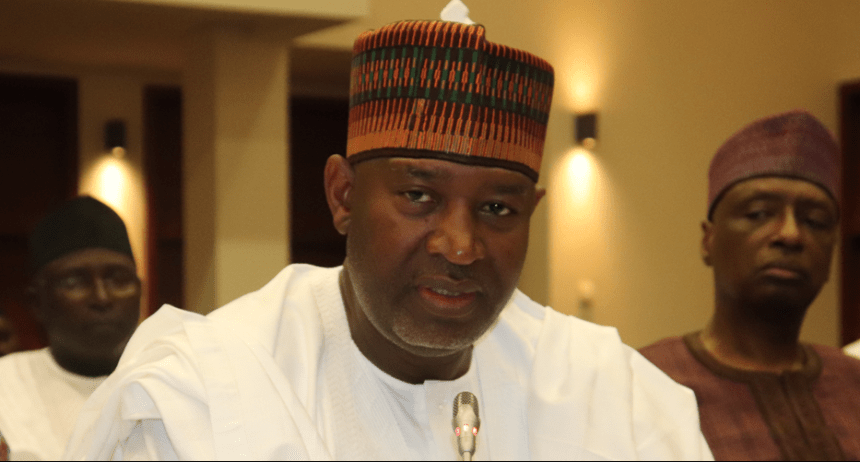 As Nigeria plans for the resumption of international flights on Saturday September 5, September 5, the Federal Government has barred some airlines from operating in Nigeria.

Speaking at the briefing of the Presidential Task Force on COVID-19 on Thursday, September 3, the Minister of Aviation, Hadi Sirika, said the international airlines denied flying approval include Air France, KLM, Etihad, Rwandair, Lufthansa, TAAG Angola Airlines and others.

It is important that we announce the airlines that are allowed for operations into the country. The ones not approved are Air France. Middle East Airlines is approved for only Lagos (airport). British Airways (is) approved –…

Piers Morgan’s tribute to Larry King is so shady…

Fulani own all the lands in Nigeria, no power can remove us from Ondo forests – Miyetti Allah leader, Bello Abdullahi Bodejo says