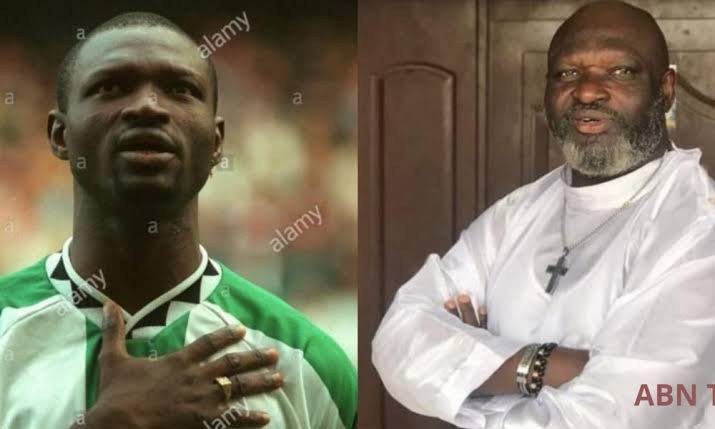 Former Super Eagles defender, Ajibade Babalade has died at the age of 48 after suffering cardiac arrest.

The retired footballer, who won bronze at the 1992 Africa Cup of Nations in Senegal, died on Friday afternoon, September 4, while being rushed to the University College Hospital, Ibadan.

“I can confirm to you that he died from cardiac arrest around 11am today,” the source said.

“He was the one that drove himself to the hospital yesterday that he was not feeling too good.

“On getting to the hospital, after taking his vitals, the doctor told him he had to be admitted because of his blood pressure, which was high. And it was what the medical personnels in the hospital was trying to work on.

“Until this morning, when the boy that stayed with him in the hospital saw the way he was breathing, he had to call his elder brother who rushed down to the hospital to see for himself.

State police will not work in Nigeria