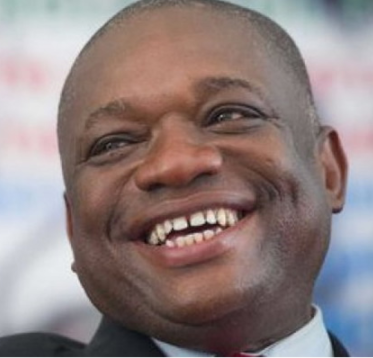 Kalu said this on a programme at a radio station in Umuahia, Abia state capital while speaking on his presidential ambition in 2023. According to him, he is more than capable to do the job of a president.

“Yes, if you give me the presidency, why not, I will take. I am capable of doing the job.

The problem is who is capable of doing the job. For now, I am focusing on my constituency; there is a lot of job to be done.

If you give me opportunity, I will like to go back to the Senate for a second term, but if the people of Nigeria want me to be president, they will show the hand. I can do the job. I can build a 20th century economy for our people.” he said

Recall that after a private visit to former Military leaders, Ibrahim Badamasi Babangida and Abdulsalami Abubakar, in Minna, on Monday, August 31,…

Directorate of Public Prosecutions recommends that Baba Ijesha be hit with 5 charges, including defilement of a child and attempted sexual assault by penetration