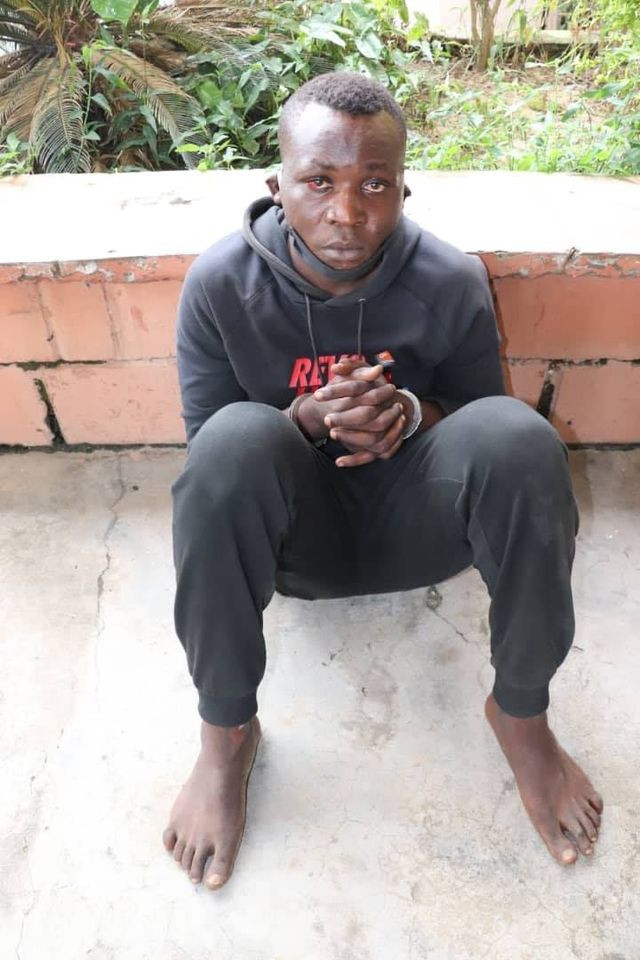 Spokesman for the Command, ASP Wasiu Abiodun, who confirmed the arrest, said that on September 8, at about 10 pm, acting on information, Police operatives attached to ‘B’ division Bida arrested one Yahaya Ibrahim aged 20yrs ‘m’ of Doko, Lavun LGA with a locally made revolver pistol along Federal Polytechnic road, Bida.

“The suspect robbed a shop attendant at a Shopping Complex along Federal Polytechnic road, Bida with the said revolver pistol and in an attempt to escape from the scene; he was arrested by the Police. During interrogation, the suspect confessed to the crime and the locally made revolver pistol was recovered. Case under investigation, suspect will soon be arraigned in court for prosecution,” said Abiodun.

In a similar development, on September 14, acting on tip-off, Police operatives attached to Chanchaga division…