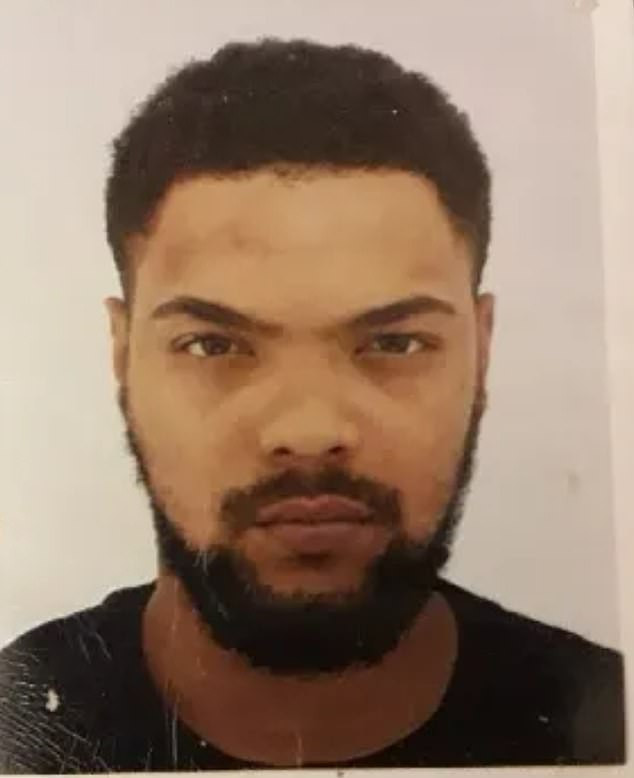 The first picture of a murder victim whose body was found on fire on a south London street has been released by police.

Officers were called to Commonside East in Mitcham at 6.12am on Thursday, September 17, to reports of a “man on fire”, the Metropolitan Police said.  When police arrived at the scene, they found the body of a man who they declared dead at the scene.

Murder detectives have now identified the man as 23-year-old Loeike Guei, who lived in Thornton Heath.

His death is being treated as “suspicious”, police said, as homicide detectives continue to investigate how the 23-year-old died, a post-mortem examination gave the preliminary cause of death as a head injury.

Metropolitan Police said no arrests have been made and a crime scene remains in place as the Specialist Crime Command investigates.

Detective Chief Inspector Wayne Jolley, who is leading the investigation, said: “Loeike’s family have been intensely shocked by the loss of their loved one and…