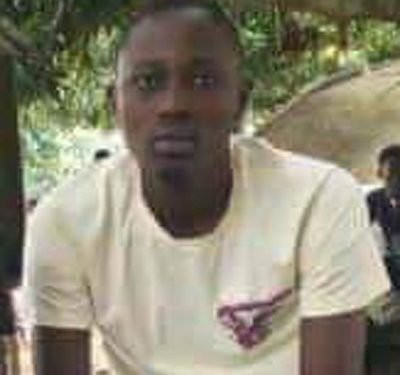 A student of Osun State Polytechnic, Festus Adedoyin Ewejobi, who was declared missing on Tuesday, September 15, was found dead with his body mutilated in his apartment in Iree, a community in the state on Saturday, September 19.

According to The Nation, a search party was launched shortly after Festus’s whereabouts couldn’t be determined on Tuesday September 15. It was while the search for Festus was in progress that neighbors perceived a stench from his room, fuelling suspicion that he might have been harmed. The door leading to his apartment was forced open only to find his decomposed body riddled with machete cuts.

“We initially thought that the deceased was out of town when he was not seen or sighted in the neighbourhood for about four days.

Our worries about his safety heightened when we perceived a…